XD VISION high -end customized 8 sets of P2.5 with 1.3m in diameter of 1.3M unparalleled high -definition round screen appeared at the Vanke Group of China, and it has been installed and commissioned ... This creative design makes the interior display and lighting fully combined, Give people a new feeling! 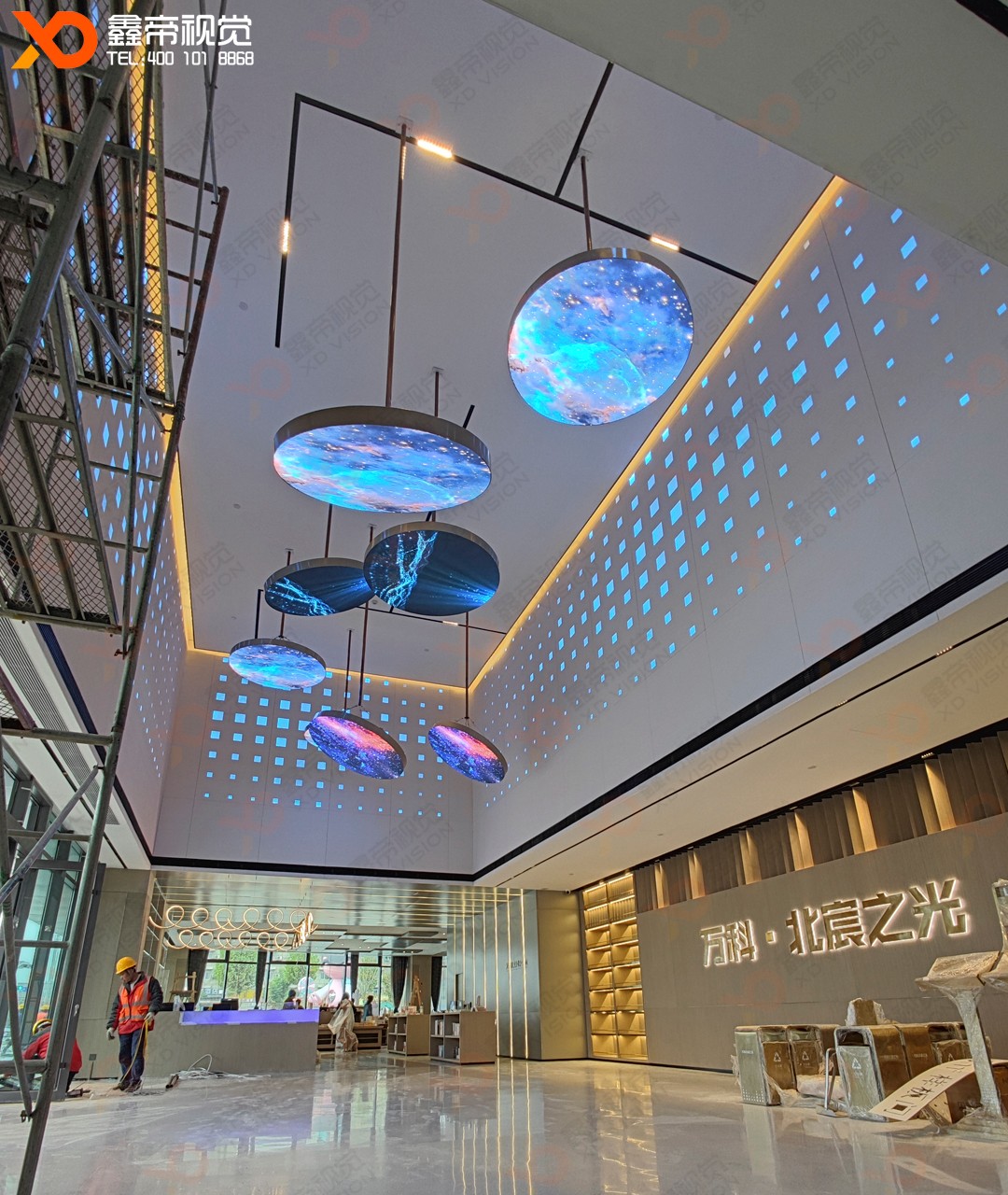 XD VISION LED round screen is a alien LED display based on the on -site and customer requirements. The current LED display is basically a plane display. There are some public places. Due to space restrictions, the plane display cannot be used. In order to make the visual effect better in the broad center square, you need to install a circular LED screen in order to make the visual effect better, which can improve the visual effect of the LED display screen. It also has an artistic shape. The LED screen occupies less space. It is applied to LED places such as stage, studio, hotels, airports, street light advertising, etc. According to the requirements of the diameter, the LED display of different spacing is different from the display effect. The higher the pixel density, the easier it is to perform the details of the picture. 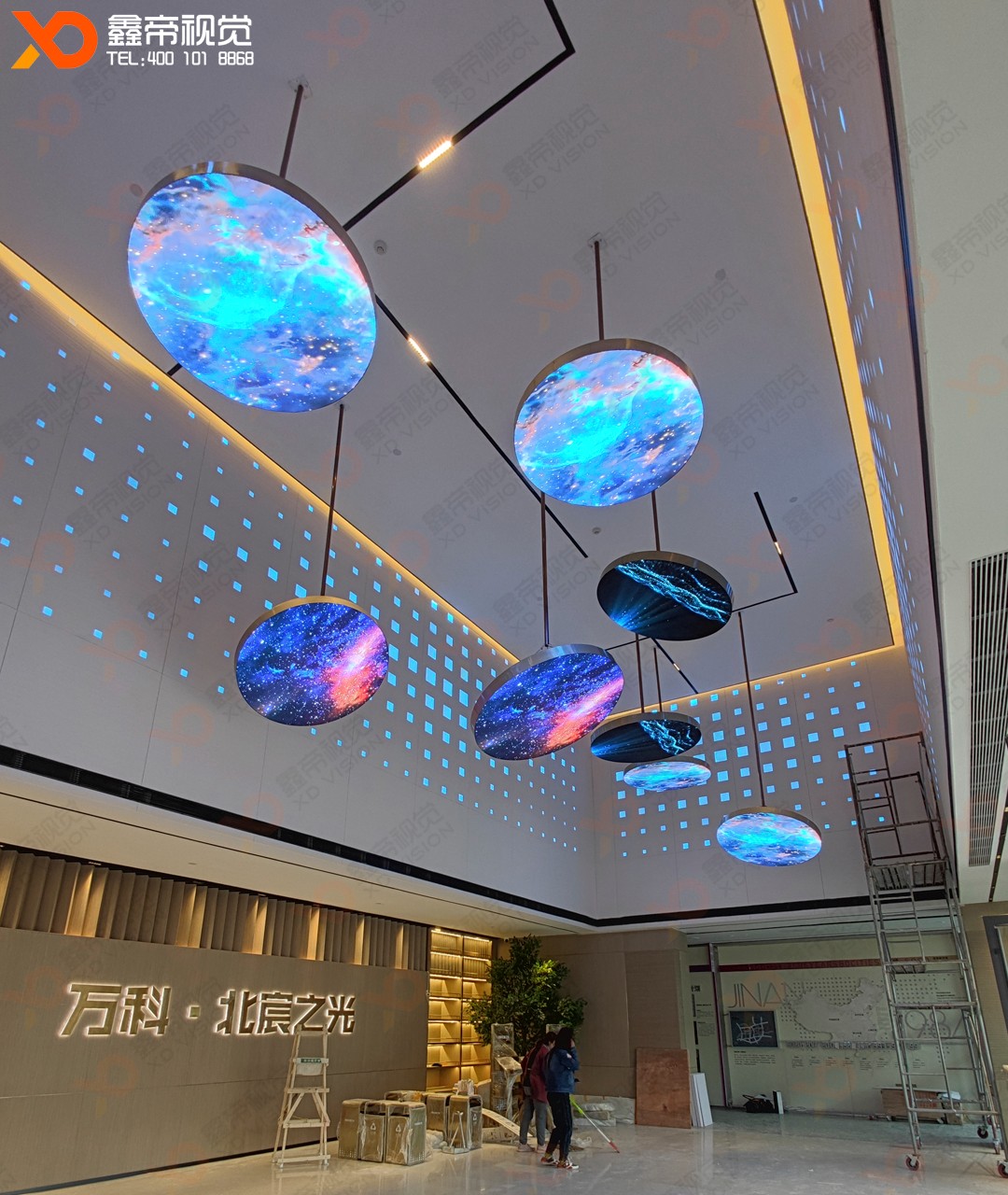 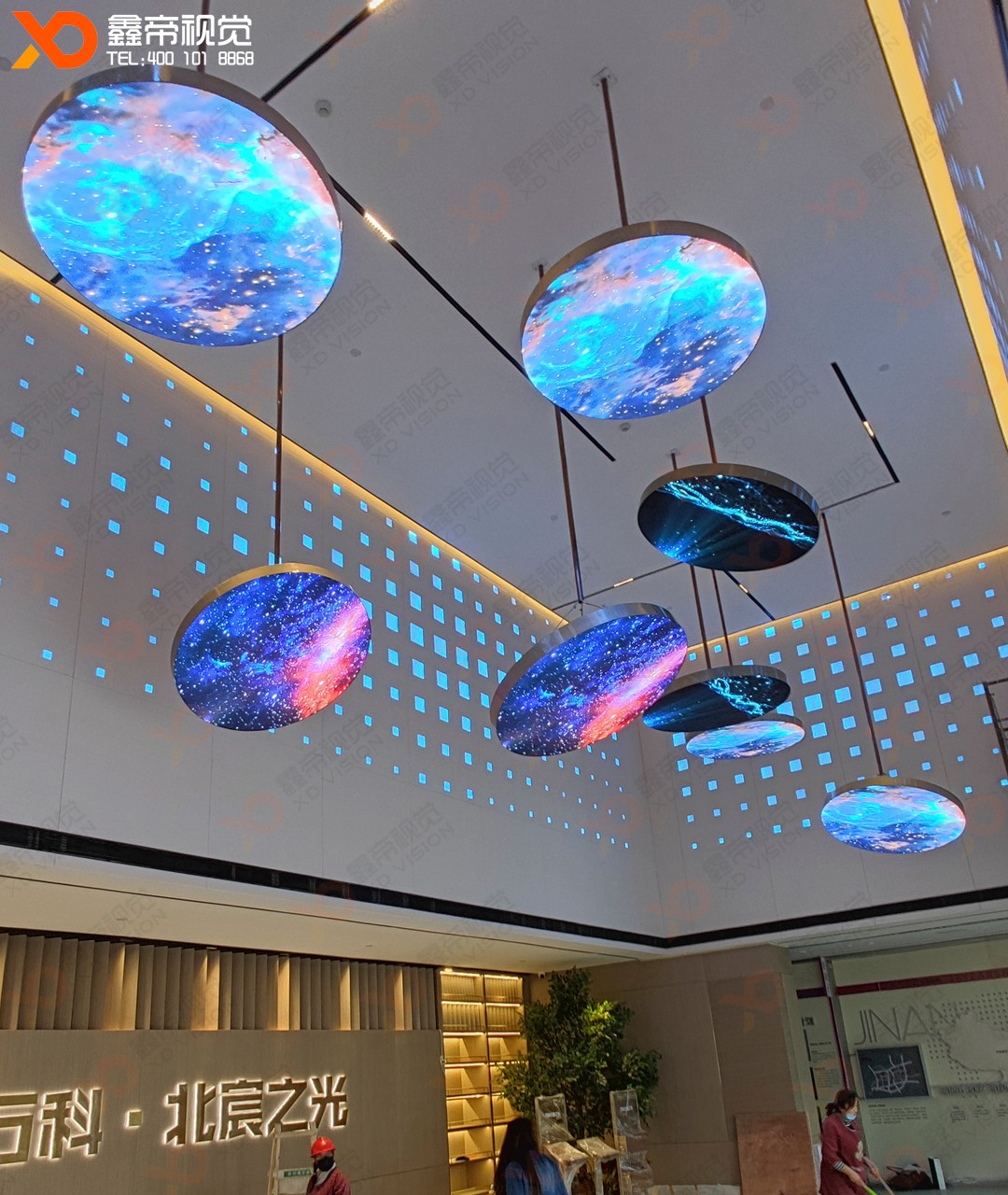 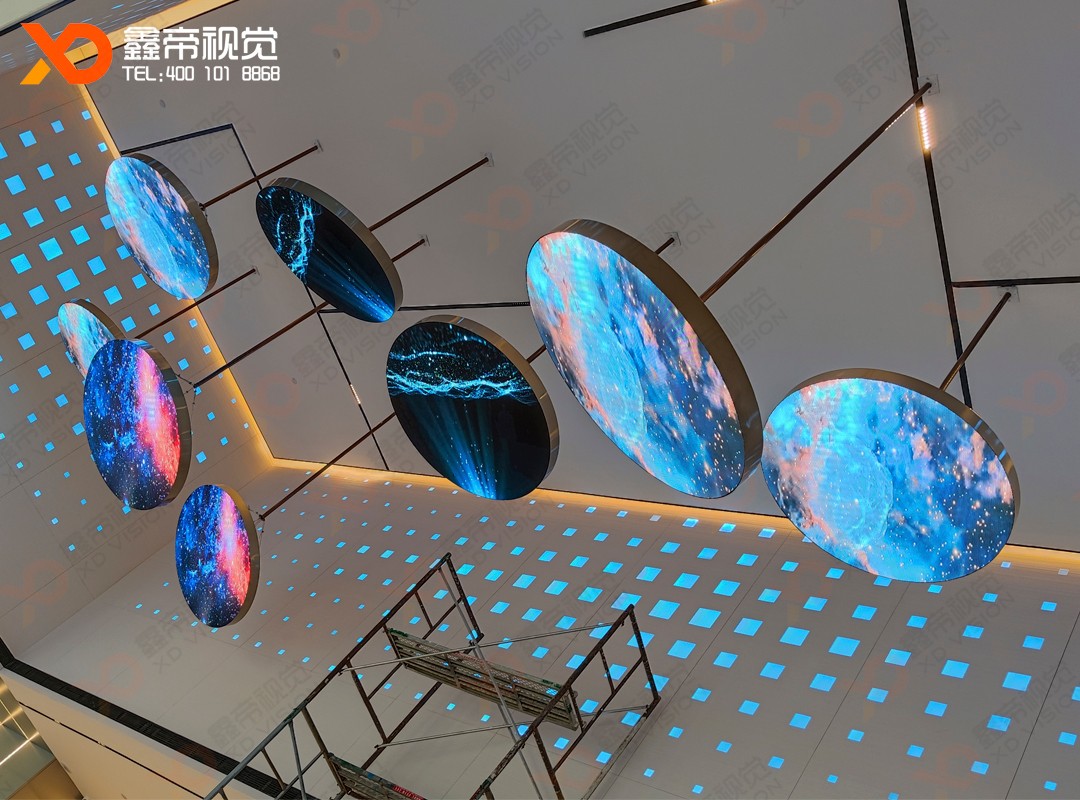 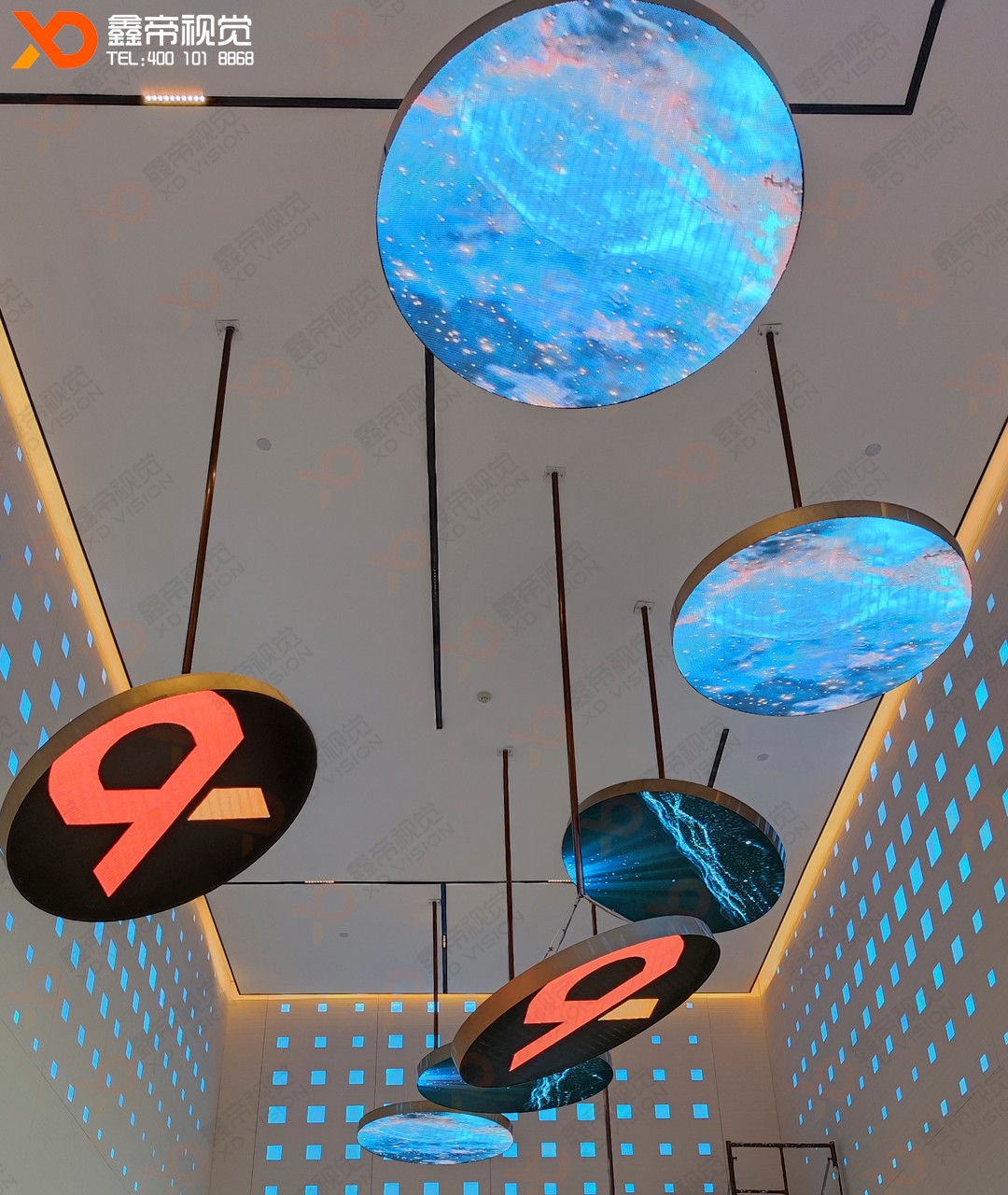 Fill out the form below and a XD Vision representative will be in touch shortly.

Simply complete the form below and a product expert will contact you shortly.